He"s the universal soldier and he
really is to blame
His orders come from far away no more
They come from him, and you, and me
and brothers can"t you see
this is not the way we put an end to war. 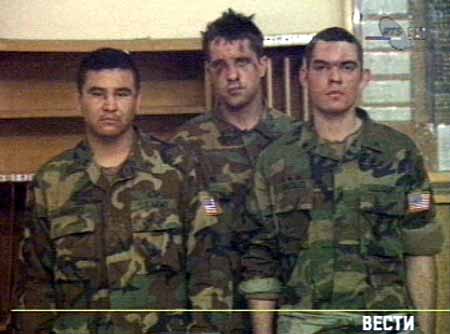